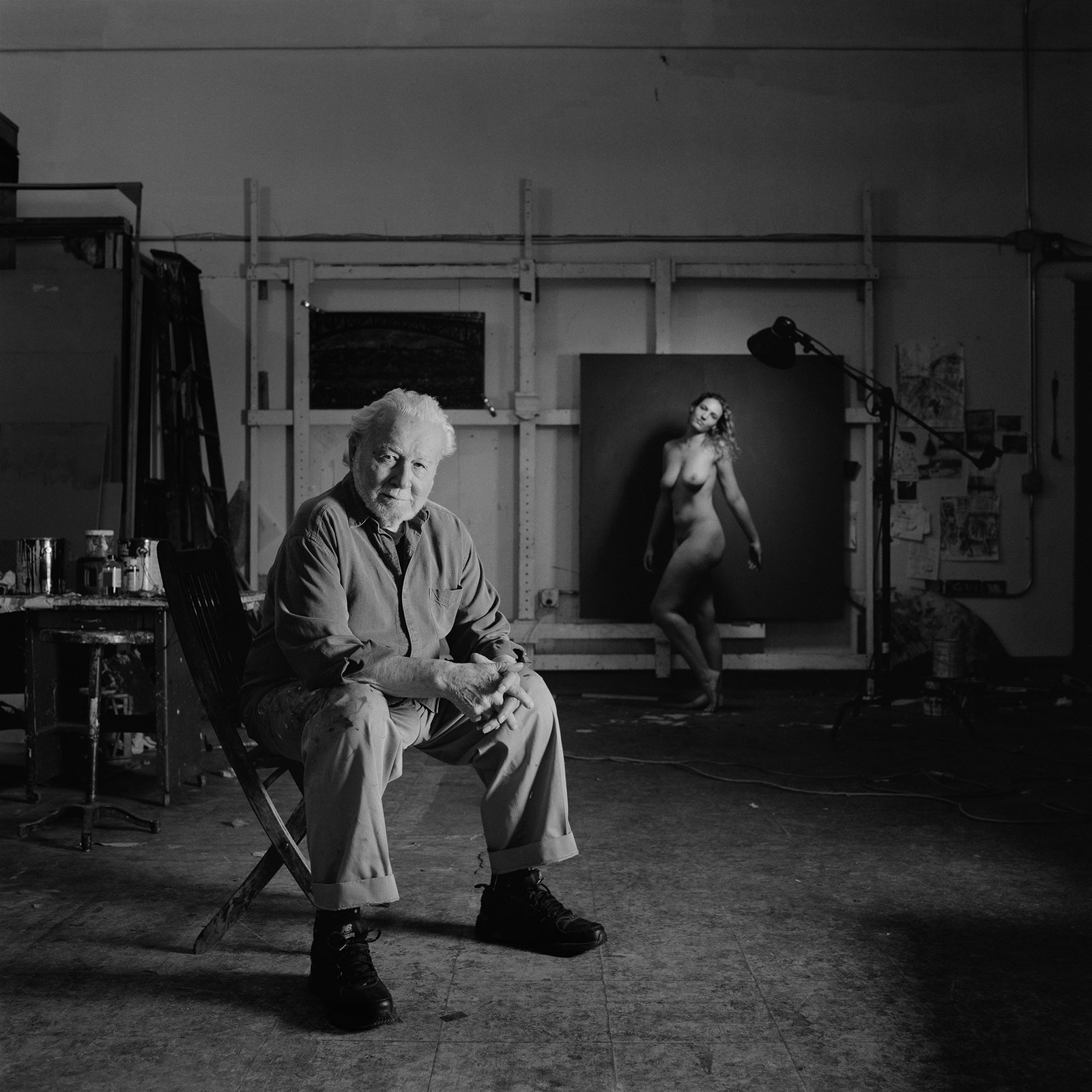 I have been an active part of the local world of Art, on and off, since 1951 when I was a freshman painting and design student at Carnegie Tech. Since then, I have had solo shows at our museums and galleries and have taught at local universities. In 1985, I was honored as Pittsburgh’s Artist of the Year, and in 2014 I received the Governor’s Award as Artist of the Year for the state of Pennsylvania. Also in 2014, the University of Pittsburgh Press published “Robert Qualters-Autobiographical Mythologies” by Vicky Clark, a full length study of my work and life. Duane Michals, in his book, “ABC Duane”, wrote: “Although he studied with Diebenkorn, and taught in New York, Mr. Qualters had come full circle to find that the city he left behind was his destiny...Pittsburgh is his muse...he is unique.”